Our latest technology makes you scan easily “very small QR code” or “blurry QR Codes” which is hard to read.

In addition, “QRQR – QR Code® Reader” has a function of reading not only original QR codes, but also new types of QR codes such as ”frame QR” and “QRQR Wi-Fi”.

You can share reading results in the following way.

You can view and delete reading history.

You can generate a QR code which has the following information.

“QRQR – QR Code® Reader” supports “Frame QR code which developed DENSO WAVE INC. Frame QR This is a QR code with a free area where you can put some other images or words as you like.
※Click here for details of frame QR 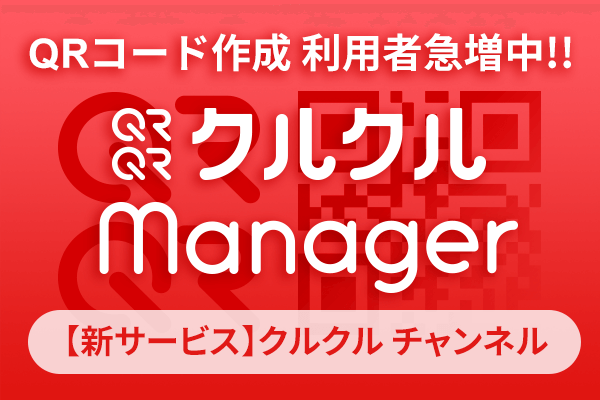